The Water Signs of the Zodiac include: Scorpio, Pisces, and Cancer.

Within the various incarnations of the Zodiac in Marvel Comics, the members have a particular connection to or are a living embodiment of the sign they have been named for.  Human members, like those of the original Zodiac Cartel, are generally born under that zodiacal sign.  The LMD creations were given appearances, personality matrixes, and power sets based on their sign, its symbol, and the typical noted characteristics of those born under the sign.  Those who had actual super powers or were technologically enhanced had abilities inspired by their sign as well. 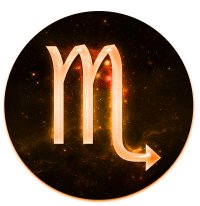 Powers: linked to the Zodiac Key, able to sense its presence and manipulate its power from a distance, perpetually reincarnated by the Key via healing his physical wounds and injuries or transplanting his soul into a Life Model Decoy body, able to wield the key to project blasts of force, neutralizing fields, defensive barriers, teleport himself and others, physically transform his body into water, and create life through other LMDs
- occasionally uses other equipment such as a suit able to rapidly tunnel underground, neurotoxin vapors, or streams of contact-based venom energy

Powers: wields a version of the Zodiac Key able to generate force blasts, open portals between dimensions, able to summon and direct scorpions, project beams of energy from his eyes

Powers: connection to the Zodiac Key, able to summon it from a distance and project disintegrating blasts of force 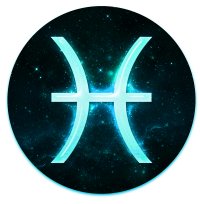 Powers: humanoid being made of water, able to harmlessly absorb attack or change shape

Powers: cosmic armor allows him to assume an enhanced form with a fish-like appearance 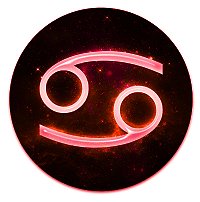